Taking Their Aging Infrastructure To The Next Level 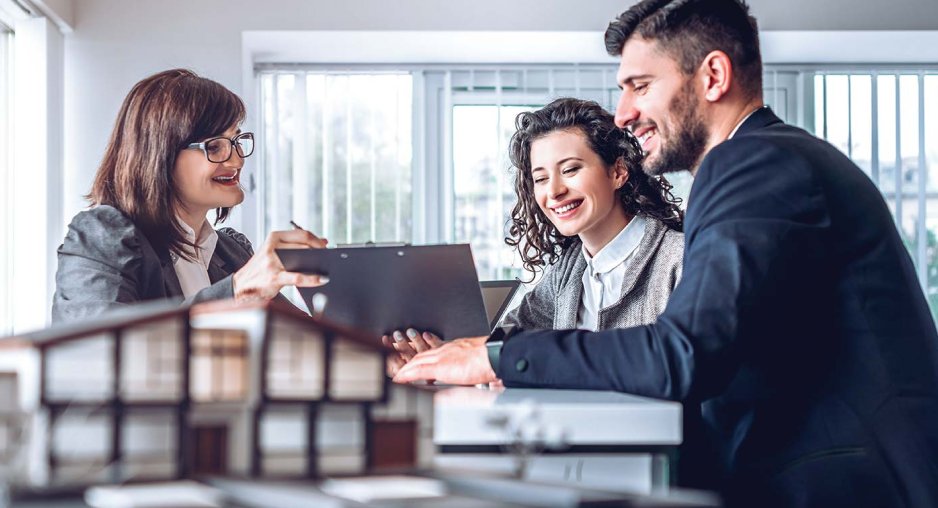 Solutions Property Management is an award-winning independent real estate agency. Instead of conducting property management as a second thought, they specialise in making sure both owners and tenants have a professional and personalised experience.

Deployus has partnered with Solutions Property Management for over 10 years, supporting them through various iterations of technology.

Property management involves a lot of data, so it’s imperative that their technology use is as efficient and secure as possible.

Build a set of SharePoint sites for a visual organisation system

Their most recent goal was to improve their internal operations and workflow to mean less clutter, less time spent on administrative duties, and higher productivity. Discussions began about ways to change how they used technology on a broader basis by asking questions such as:

The Solutions Property team of specialists wanted to have their data organised in a visual way which would allow them to see all of their property information accessible to authorised personnel with a few clicks, no matter where they were rather than first finding and then drilling down deep into nested folders. The system also had to be searchable and structured in a uniform way.

Despite there being differing views amongst the stakeholders as to how to use technology in running their business, Deployus worked collaboratively with all stakeholders to develop a design so as to structure the data in an easily understandable way.

The goal was to position technology adoption as a way to facilitate efficiency in everyday operations while also reducing the periodic capital cost of replacing aging server technology. 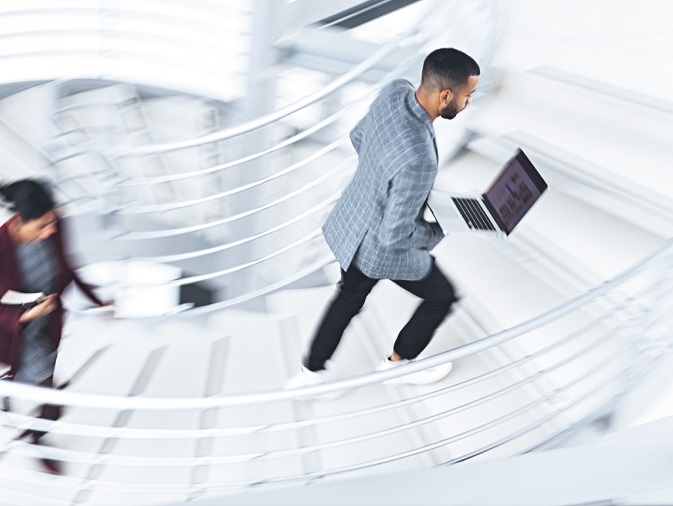 Having worked with Solutions Property Management for so long, Deployus supported them through several iterations of technology. While highly available on-site servers were necessary and sufficient in the past, improvements to cloud hosting have meant that it’s more beneficial for organisations to migrate their data off-site and into the Microsoft 365 Cloud platform, improving scalability, availability and security.

Previously, as with many organisations, Solutions Property Management used a system of folders and sub-folders to organise their files. Over time, this type of organisation system becomes a difficult maze to navigate, especially with a growing team. Deployus used Office 365’s capabilities to create a set of SharePoint Team sites with structured lists and queries in order to organise and sort the mass of data on hand. Imposing uniformity and organisation, this data is now easily searchable, reportable, collaborative, and secure

Going beyond the initial implementation phase, Deployus is continually creating and facilitating digital experiences via automated workflows along with improvements to the system on an ongoing iterative basis. 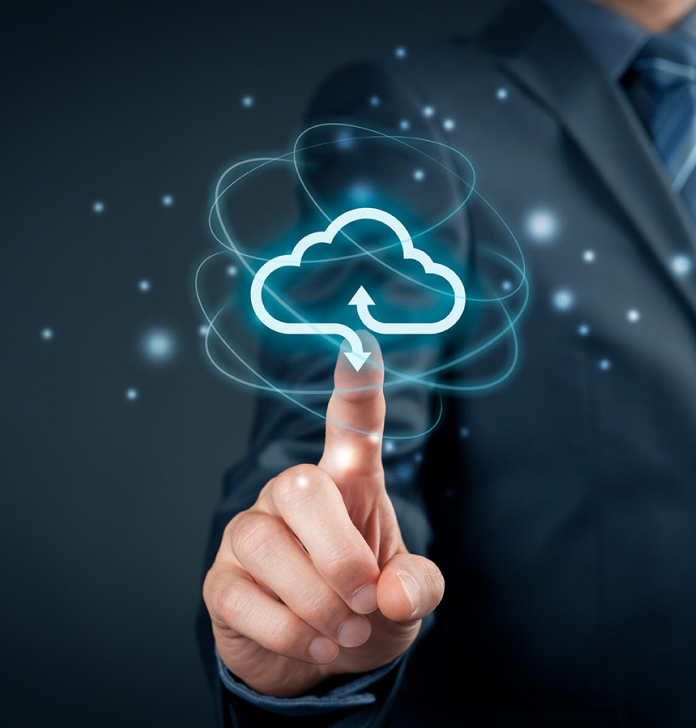 Increase productivity:
The expert team from Solutions Property Management is able to easily search, store, and access data from wherever they are, including in the office, working from home, or on site at property inspections. Automatic workflows and an organised storage system mean less time is spent on manual tasks and administrative duties.

Improve cost efficiencies:
By making the most of existing licenses and product capabilities, the organisation is able to leverage the increasing capabilities of the Microsoft 365 system with the same subscription level.

On-site servers are costly to purchase and maintain, this migration has also meant that Solutions Property Management is able to repurpose the roughly $20,000 capital investment made every 5 years or so into other areas to continue to grow and improve the business.

As property managers, Solutions Property Management are responsible for a data from tenants, owners, and others.

Eliminating the large capital cost of an on-site server, has meant that those funds can be focused towards addressing increased security and data protection requirements in today’s evolving world.

Deployus have implemented a number cloud security measures and are continuously improving and expanding their security posture help to keep Solutions Property Management and their client’s precious data secure. 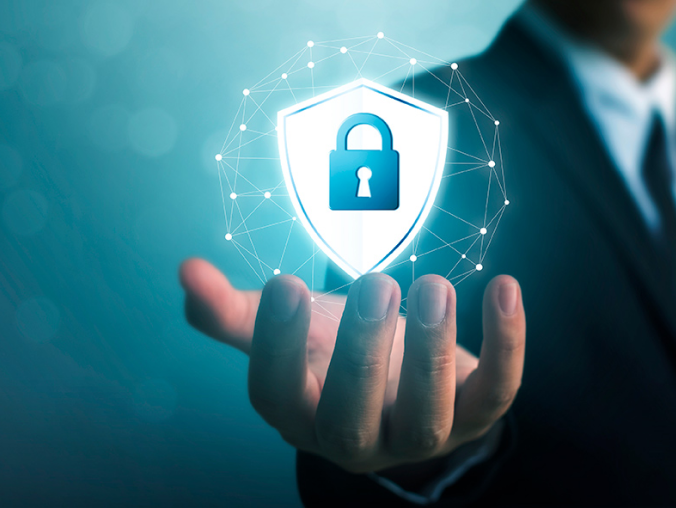 “The process at the time was challenging but as it’s been completed, it’s been transformative”

Deployus has been delivering exceptional IT solutions for over 20 years. We are a special group of highly experienced, certified IT engineers and specialists and we’re intensely involved with our client’s needs.

The core of our success comes from our consultative approach to our client’s challenges. We work collaboratively with our client to determine how their business works, what they want to achieve, and then find a solution which facilitates that. We support our clients every step of the way, giving them whatever training is necessary to ensure the solution delivers above expectations and will continue to make incremental improvements to maintain high efficiency.

You’ll find that we are driven to out-design and out-deliver our peers ahead of time, with quality, value and client satisfaction the ultimate measures of our performance. 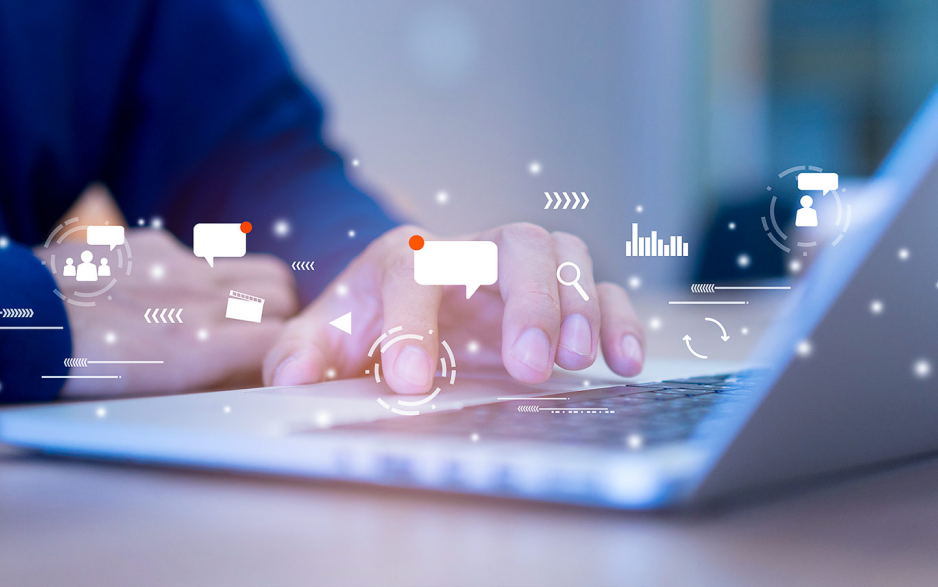 Ready to take your
business to the next level too?